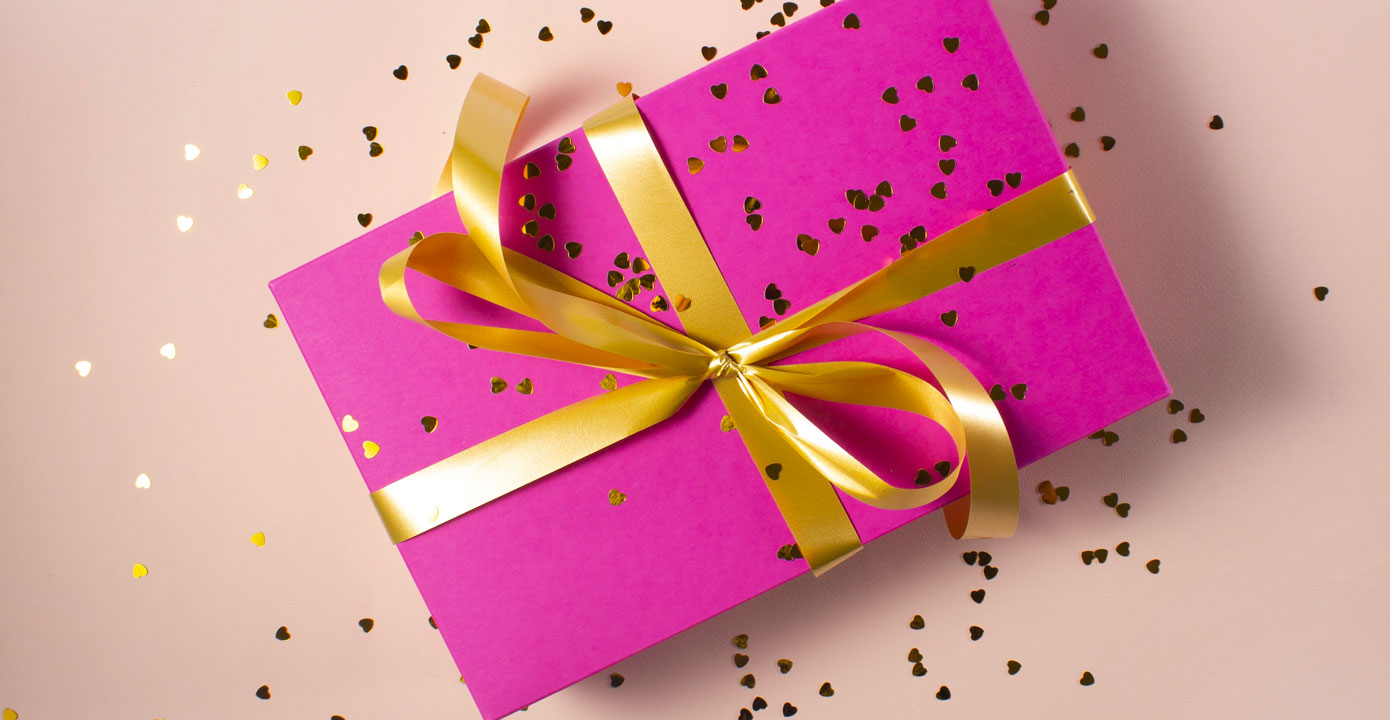 The History of Gift Giving

Does the idea of giving someone a gift fill you with anxiety and dread, or do you eagerly await each gift-giving occasion on the calendar and delight in the opportunity to pick out the perfect presents for your loved ones?

Love them or hate them, gifts are a big part of our culture and have been for many years. But have you ever stopped to think about how this custom got started and how it has evolved over the years?

In simple terms, a gift is something that is given to someone with no expectation of anything in return. Gift giving is an act that humans have been doing since the beginning of time. As social creatures, we like to express our feelings for others, whether we want to show gratitude or express love. That’s why cavemen and cavewomen did it, and it’s why we still give gifts today.

Gift giving over the years

Although the reasons behind gift giving have remained largely the same over the centuries, there are some important differences across cultures and time periods. In primitive times,  gift-giving was common not just as a way to show affection but also to indicate the status of tribal and clan leaders. These gifts might have included objects like animal teeth, tree bark or oddly shaped stones.

As tools evolved, the objects people could create for gifts also became more advanced. A simple example of this is drilling a hole into a rock to place it on a necklace.

In Egyptian times, gifts such as jewellery and crops were given to pharaohs, while the Romans would give each other good luck tokens to show their allegiance. Around the Medieval age, dowries started being given for engagements and marriages.

It should come as no surprise that gift giving was even seen in the Bible. Giving gifts at Christmastime originated there, with the story of the Three Wise Men bringing three gifts as a blessing for baby Jesus.

Interesting gifting customs from around the world

These days, many Westerners give gifts to mark birthdays, anniversaries, Christmas, Mother’s and Father’s Day, Valentine’s Day, engagements, weddings and countless other occasions. Many countries around the world also have their own long-standing customs surrounding gifting.

South America: In many South American countries, gifts involving a sharp object will be viewed as a sign the giver wants to sever their relationship with them, so gifts of cooking knives or scissors are a bad idea for someone you care about.

Zimbabwe: In Zimbabwe, people prefer to use gestures of thanks rather than words when receiving gifts. For example, the recipient may dance, whistle or jump up and down to express their gratitude.

Japan: In Japan, there are lots of traditions surrounding gifting etiquette. One sees recipients refusing presents politely three times before finally accepting them. Presentation there is almost as important as the gift itself, which is why a lot of effort is put into wrapping.

India: In India, left hands are considered unclean, so giving gifts and passing money are typically done using the right hand. Odd numbers of currency or objects are considered good luck, so a monetary gift might be $101 rather than $100.

Thailand: In Thailand, gifts must be handled gently. Ripping the wrapping paper while opening a gift is considered impolite, so recipients should try to unfold the paper carefully instead.

While the basic concept of gift giving is still pretty much the same as it was thousands of years ago, there’s no denying that modern lifestyles have transformed the way we give gifts. In 2020, as we continue to move further and further away from the excesses of past decades and toward greater environmental consciousness, one idea that is really taking flight is that of green gifting.

Did you know that the wrapping paper used each Christmas equivalent to 50,000 trees?

That’s just one reason green gifting is a concept that’s been growing in popularity lately. One big component of green gifting is using recycled wrapping paper. Those giving gifts might choose plain brown paper that’s easy to recycle or consider placing the gift inside something else that can be reused, like a cookie tin or fabric that can be repurposed.

It also entails environmentally-friendly approaches like creating presents by hand, regifting an item that was never used or is gently used, or gifting a zoo or museum pass rather than buying a new object that may end up in a landfill. It might also involve opting for an e-card over a paper one. These are gifts with a lower environmental impact that often have a lower financial impact as well.

Gifts from the heart

In the same spirit, one type of gift that is universally appreciated is one that comes from the heart. Anyone with the right budget can buy an extravagant gift, but the value of gifts that don’t cost a cent should not be overlooked, whether it’s something you made yourself or a random act of kindness.

Handmade gifts are especially suitable for those who claim they don’t want anything or who already seem to have everything they could ever need or want. You can be sure they won’t already have something just like it, and the time, effort and thought that goes into such a gift will be well received even if the item isn’t exactly to their liking.

Buying jewellery or other handmade items that support good causes is another great idea, like those that direct profits to education for children in third-world countries or women’s shelters, for example. More direct donations in someone’s name, such as buying a goat from Oxfam for a family in poverty, is another inspired choice.

Something else we’re seeing these days is the influence of technology on gifting. It’s now more convenient than ever to order gifts as there’s no need to leave the house to buy someone something; you can even do it on your smartphone during your lunch break.

Social media influencers make it easier for brands to showcase their goods, even to people who aren’t interested in heading out to the mall. People who don’t know what to buy can consult online wish lists created by the recipient, and there are also gifting apps like WhatWeWant that allow people to pool their resources and contribute to pricier gifts that recipients are hoping for.

One unfortunate fact of life in 2020 is the coronavirus pandemic. There’s no question that life will be forever changed as a result of this experience as its influence has seeped into every aspect of our lives – and gift giving is no exception.

The economic crisis brought about by the pandemic has made sustainable gift giving an even greater emphasis than before. Not only is it difficult – if not impossible – in many places to go browse the shops all day in search of a gift, but even buying certain things online can feel too indulgent at a time when avoiding wastefulness is the order of the day whether you still have a job or not.

It also means a temporary halt to “experience” gifts. Even as people slowly emerge from lockdowns, social distancing will still be a good idea for some time to come. Therefore, people are getting creative when it comes to meaningful gifts that won’t feel excessive or out of touch with the times.

Lots of people are suddenly finding themselves with a lot of time at home, so gifts that support hobbies like gardening, cooking, or art are especially welcome these days. eBooks, headsets for video chats, and meal deliveries are also popular choices right now.

Some popular pandemic gifts do have a view toward better times, whether it’s a guide book about a destination the recipient is hoping to visit when the situation subsides or a gift card for a fun night out that just may have the added benefit of helping a business that is hurting right now to stay afloat.

It’s hard to imagine where the concept of gift giving might go in the next decade, much less 100 years from now, but one thing is for certain: people will always have a desire to express their feelings to others in the form of gifts – and they’ll also be happy to receive them!